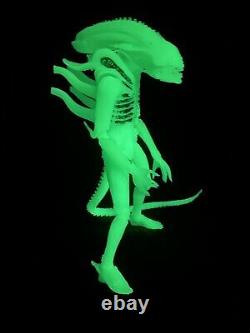 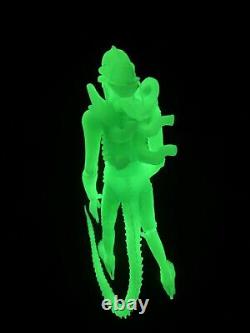 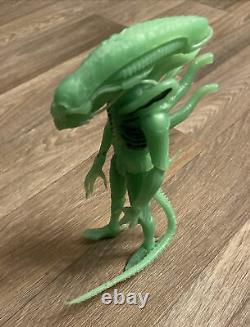 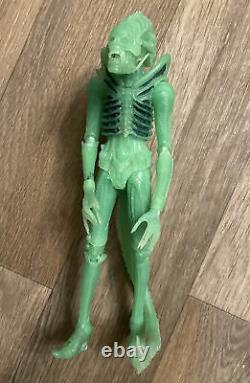 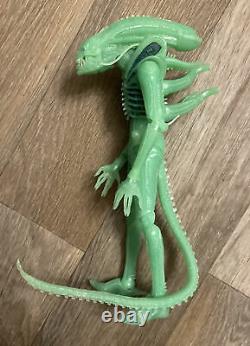 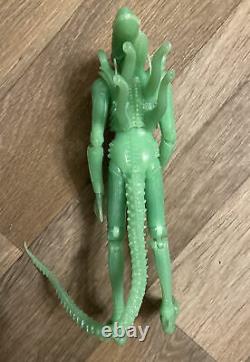 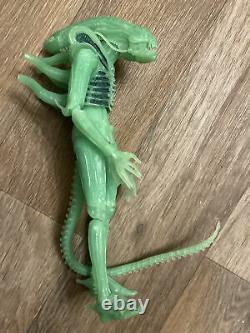 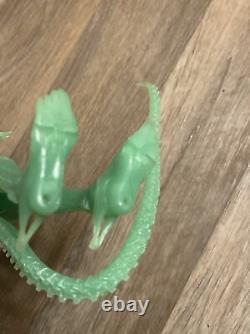 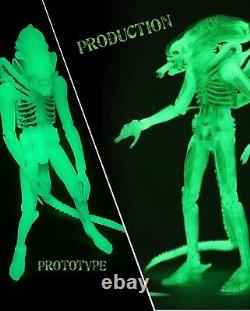 Unreleased 2020 Neca SDCC ultimate Alien Big Chap warrior "Glow in the Dark" painted prototype! This was an unpainted test shot as u can see nails, thighs, arms, etc missing production paint apps. Figure has a painted torso as depicted in images. The head is not the same head as production.

It was changed later for production. On the production figure the mouth opens.

Therefore the head on this painted prototype is unreleased because it doesn't open. Note: the production figure in the last image is not included and for reference only. This item is in the category "Toys & Hobbies\Action Figures & Accessories\Action Figures".